LOS ANGELES — Casual visitors to Chinatown’s Chung King Road would be forgiven for believing that original store signage promised arts, gifts, jade and jewelry to those who walked through their doors.

But for discerning art lovers, the hidden street of Chinatown Plaza is a destination for some of the city’s best small galleries, many of which will be open at the same time as part of Chinatown’s First Fridays.

“It’s always been about trying to sync our opening nights together,” said Paige Wery, director of Tierra del Sol gallery and co-creator of Chinatown First Fridays. “It’s hard to do logistically because everyone has artists who come at different times from different parts of the city or the country and the world, so we just said, ‘Wouldn’t wouldn’t it be great if we all had something unifying that we could all get behind?'”

That unifying thing has now been made official in an event that kicks off Friday night with 14 galleries and shops that will be open from 5 p.m. until at least 8 p.m. Participating galleries include the immersive space Cakeland; Charlie James Gallery, currently presenting a group exhibition of more than 40 Latinx artists; Tierra del Sol, a non-profit organization that showcases the works of artists with disabilities; and Noon Projects, which now features portraits by Echo Park artist Matt Momchilov. 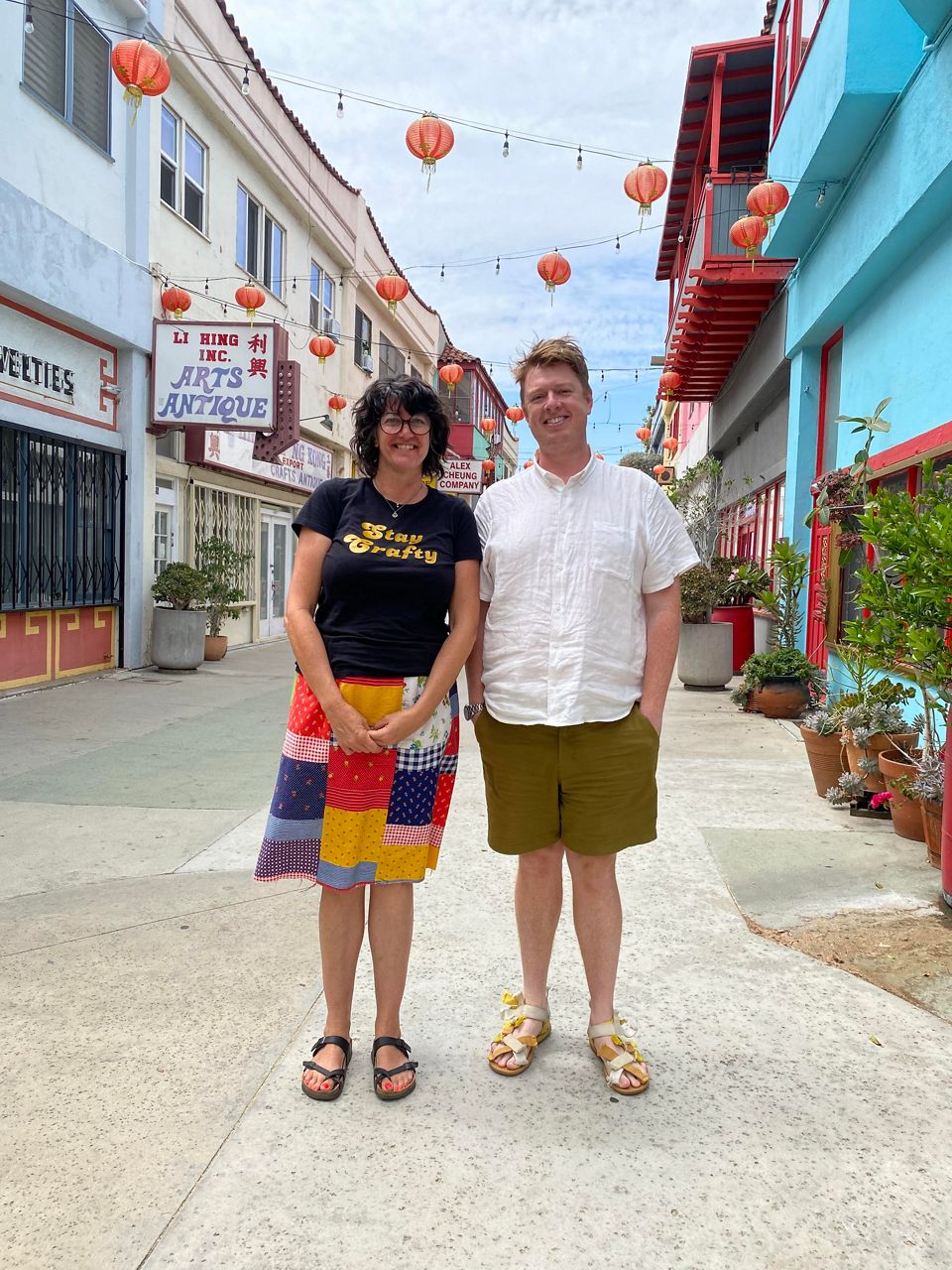 “Chinatown is a community-minded neighborhood. That’s why I chose to open the gallery here,” said Ryan Noon, co-creator of First Fridays and owner of the Noon Projects gallery.

Transplanted to Portland and a newcomer to Chinatown, Noon opened his gallery in February to showcase artists whose work focuses on homosexuality, the divine, the natural world, crafts and social practices.

“When we get visitors to the gallery, they always say, ‘I love coming to Chinatown,'” Noon said. “We were just trying to harness that energy and give a space where you could come and make a night of it.” 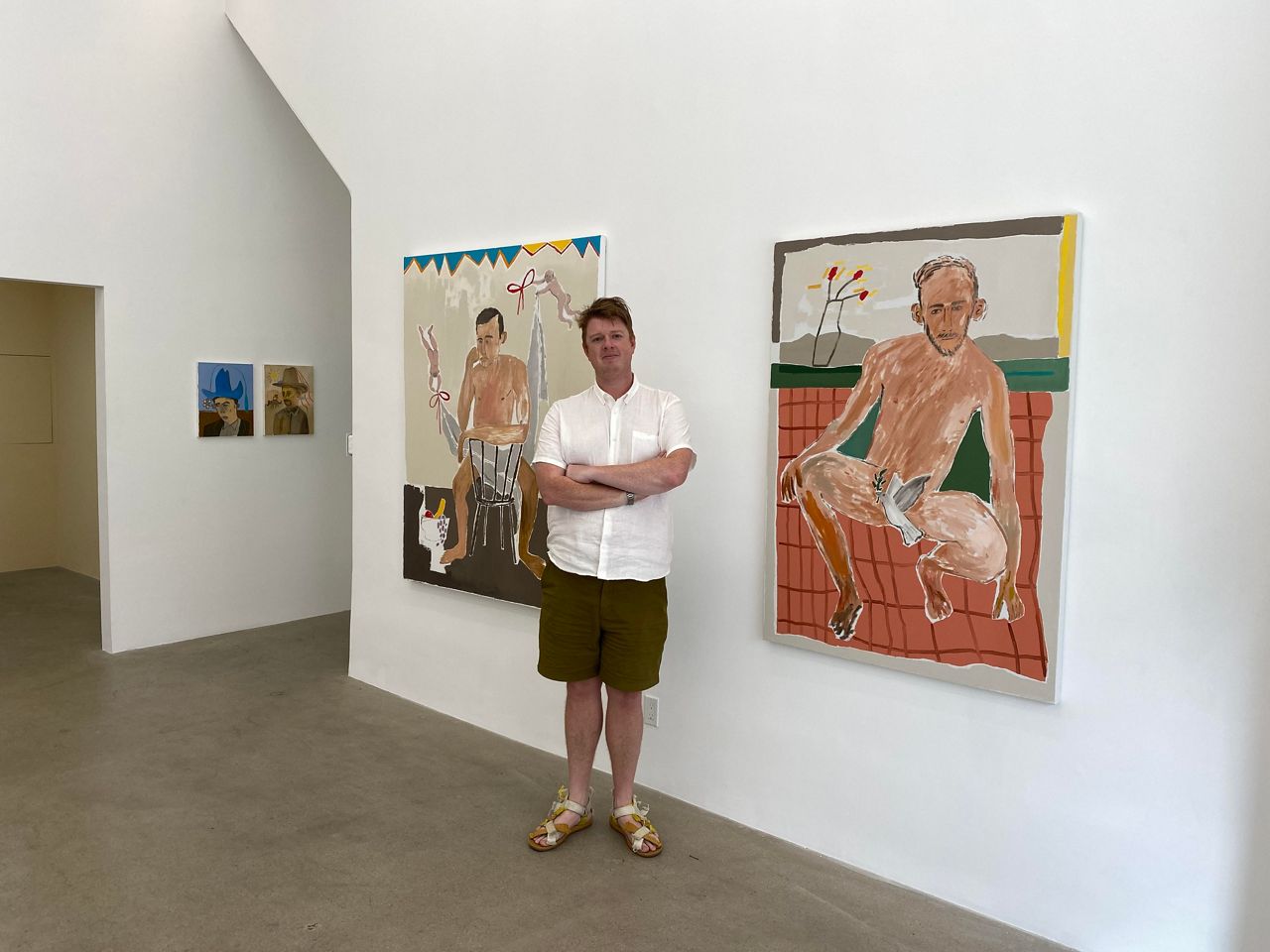 Chinatown is home to a variety of new and old businesses, many of which also participate in the First Fridays Kickoff. Publisher-gallerists Fulcrum Press, Franchise and Tomorrow Today will all be open, as well as natural wine and organic flower shop Heaven’s Market and clothing stores KKCO, Eckhaus Latta and Magma Vintage.

Although Chinatown’s restaurants and bars aren’t officially part of First Fridays, Wery and Noon encourage visitors to sample some of the area’s acclaimed restaurants and bars, from newcomers like the Pearl River Deli and Angry Egret Dinette to mainstays of Chinatown Foo-Chow, Full Maison Seafood and Pho 87.

Chinatown’s history as an arts hub dates back to the late 1990s, when students from the Art Center College of Design in Pasadena formed the Black Dragon Society and began renting space in the neighborhood to exhibit their work. While galleries have come and gone in the years since, according to Wery and Noon’s tally, there are now 18 galleries in the 0.91-square-mile Chinatown neighborhood northeast of downtown. 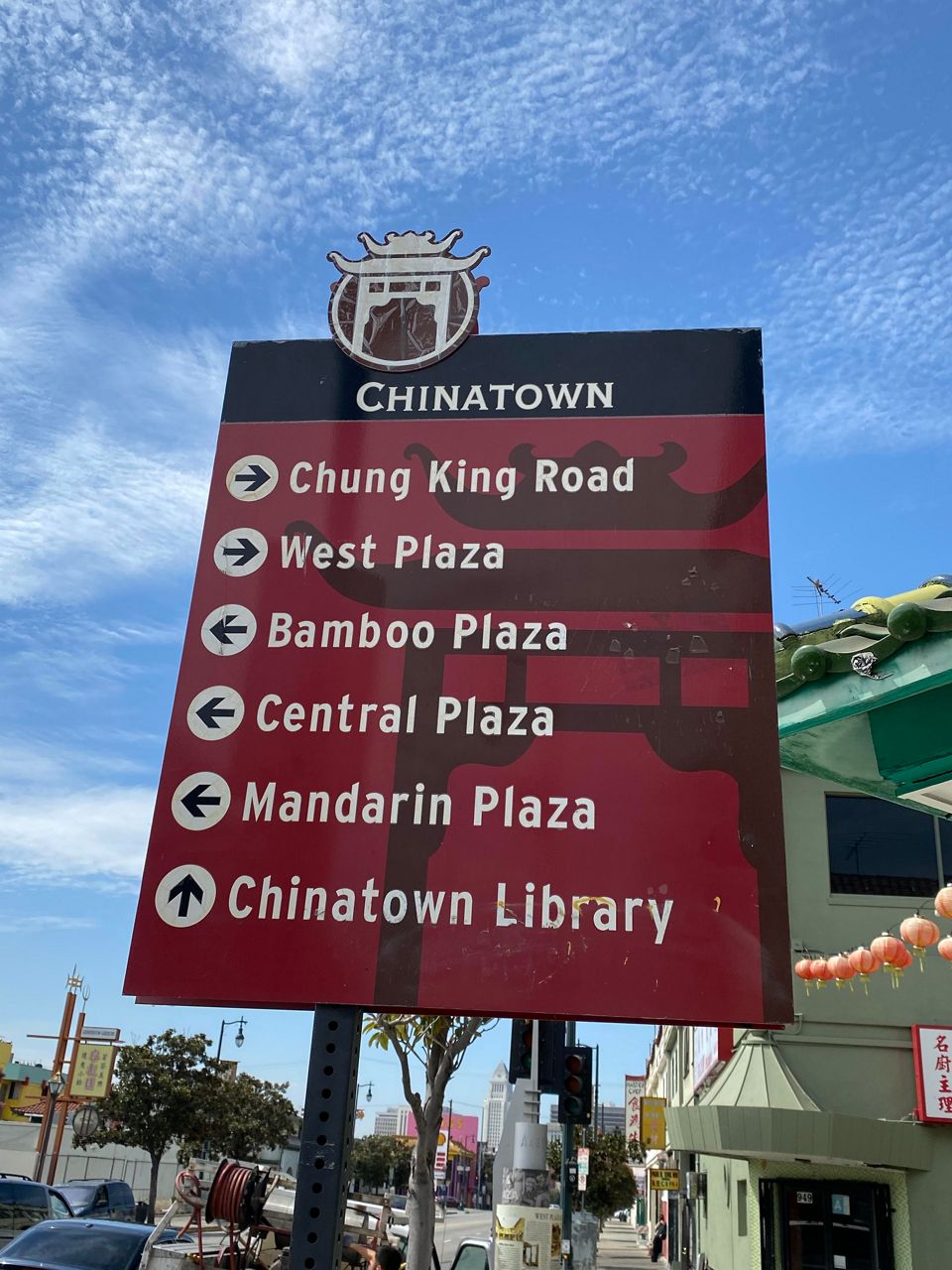 “There really is a magical, community atmosphere that doesn’t happen very often in LA. I think we’re all craving that right now after being locked down,” Wery said. to get everyone together and get to know each other.”