In June, a new creative hub opened in Southern California. The Riverside Art Museum in the Inland Empire opened the Cheech Marin Center for Chicano Art & Culture. The $11 million addition is named after East LA-born actor, comedian and art collector Cheech Marin, who generously donated his collection of 550 paintings, sculptures and other works of art to the museum. . As a result, The Cheech is now considered the largest permanent collection of Mexican American art in the United States.

After finding success in comedy, Marin pursued his other great passion: collecting art. The 75-year-old has spent more than 40 years finding his favorite pieces, slowly building up an eclectic collection. “The term Chicano is changing,” says Marin. “We live in a time of flux. And we want to talk about it at the Center because it will be a place of exploration and innovation in art and culture. I want it to be a place where these things are discussed and I want the experience to be inclusive.

The Riverside Art Museum has renovated its 1960s library in historic downtown to The Cheech, which will feature a rotating display of Marin’s collection. For his inaugural exhibition, titled Cheech collects, the main gallery features paintings by more than 40 different artists, including Patssi Valdez, Frank Romero and Judith Hernández. “Being a Chicano has always meant being in the middle – being an American but also being proud of your roots,” he continues. “Everyone is different and we all have to learn to get along. To be a Chicano is to blaze your own trail.

While many artists are based in California, Marin has traveled across the United States to find masterpieces that spoke to her. Prior to donating her art to The Cheech, Marin exhibited her collection in over 50 museums, hoping to bring attention to art and artists that have been overlooked. “Chicano art has always been political art,” adds Marin. “And over the years it evolved into what it is today. It can be political. It can be apolitical. It can be very personal. But what I’ve learned over the years, is that Chicano art reveals the sword (flavor) of the community.

The exhibition Cheech collects will be on display until December 2022. You can visit The Cheech at the Riverside Art Museum in Riverside, California.

The Cheech Marin Center for Chicano Art & Culture opened on June 18, 2022 at the Riverside Art Museum in Riverside, CA. 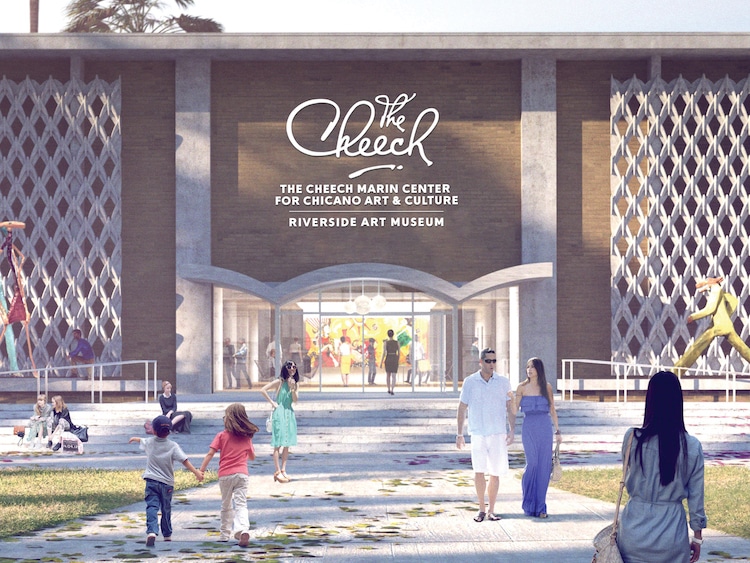 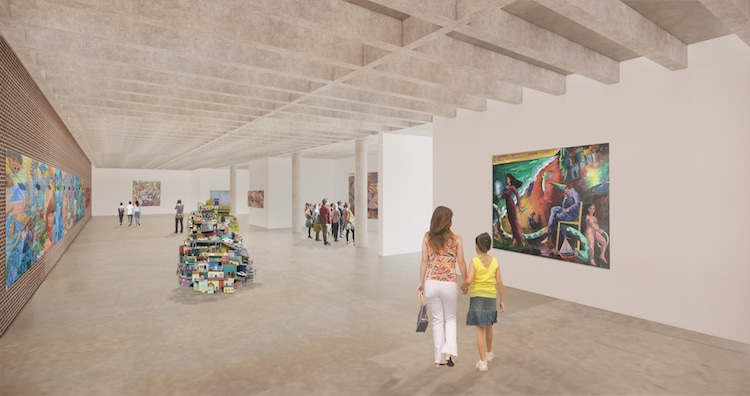 It is designed to be the center of Mexican American painting, sculpture, photography, and video arts. 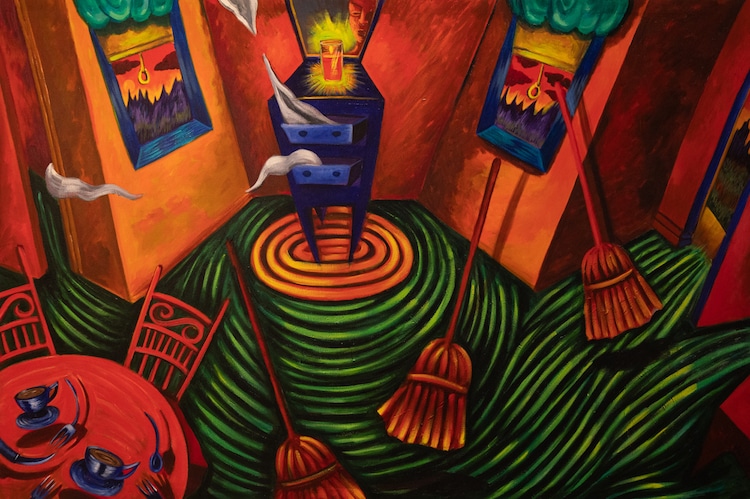 Patssi Valdez, “Room on the Verge”, 1993 (Photo courtesy of Riverside Museum of Art) 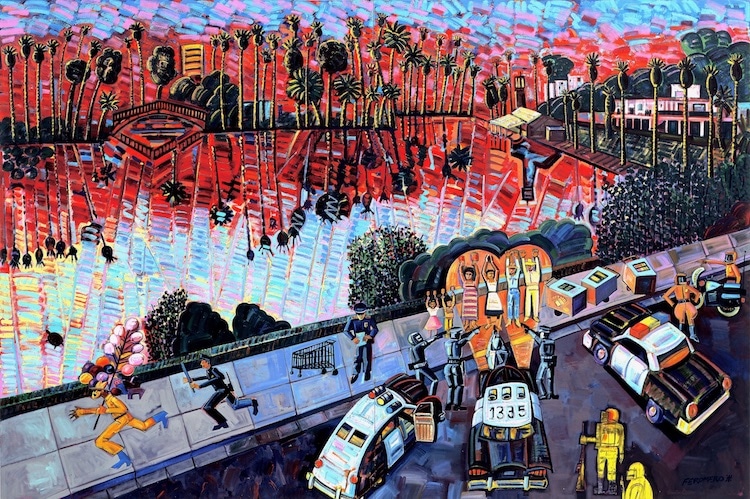 Frank Romero, “The Arrest of the Paleteros,” 1996 (Photo courtesy of Riverside Museum of Art)

The collection of over 550 paintings and other artworks was donated by East LA-born actor and comedian Cheech Marin. 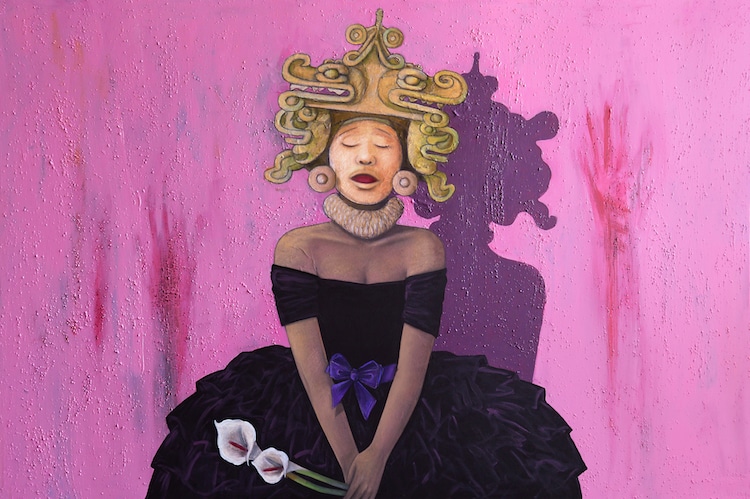 Some of the artists featured in the museum include Patssi Valdez, Sandy Rodriguez, Carlos Almaraz, Frank Romero, Judithe Hernández, and Gilbert “Magú” Luján.

All images courtesy of the Riverside Art Museum and The Cheech.

Get to know 5 radical female artists from Latin America [Infographic]